Take Gardening To A New Level With Unusual Vegetables

One of the perks of vegetable gardening is getting acquainted with all sorts of vegetables. From the unusual-looking to the unusual-tasting, some of these veggies are downright strange. It’s easy to think this way about vegetables that are not native to your area. Take these unusual vegetables, for example. While they are weird-looking to you, they may be common to others. However, these weird and unusual vegetables will both amuse and inspire you to get creative! 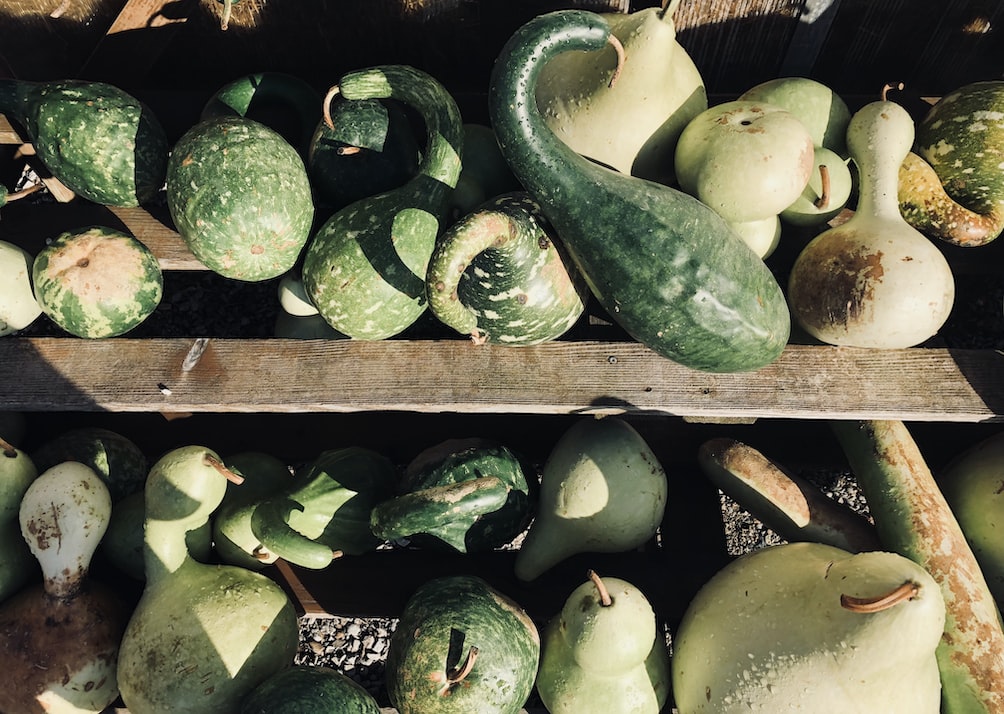 With gourds being such a large family of all shapes, sizes, and colors, it seems there will be no end to their surprises. And the dipper gourd isn’t even the last of it. This exotic vegetable got its name from its hard exterior, which can be cut and crafted to resemble a ladle.

See what I mean about the gourd family? This exotic vegetable is straight-on weird. A snake-shaped vegetable dangling from a trellis can even be mistaken for a real snake. But don’t be put off by the shape, its taste and preparation are very similar to summer squash.

Beans are another complex family of interesting and varied members. Take this yardlong bean for example, which also goes by the name long bean or string bean. The length of this variety might intrigue you, but the taste is not far from bush beans.

Now, this is one bean variety which I can really say different from the rest. The unique angled shape earned it the name four-cornered beans or four-angled beans. It’s quite an underrated vegetable because it’s nutritious and most of the plant parts are edible.

Although kohlrabi is a member of the cool season brassica vegetables, it has not achieved the same recognition as cabbage and broccoli. It’s pretty unusual with the leaf stems growing out of what looks like a root part. But it’s actually a swollen stem which tastes much like the stem of broccoli and cauliflower.

Radishes come in a wide range of colors, from white to red and even orange. But have you ever seen a black radish? The black skin and the white flesh is a striking contrast, giving a dish an interesting color and texture. This will make an intriguing change in both your vegetable garden and dishes.

Moringa is making headlines for its proven health benefits. Although moringa is mostly valued for its leaves, the long slender fruit is surprisingly edible. It is used in many parts of the world as a vegetable, with the young fruits prepared much like you would green beans.

Chayote is also a gourd vegetable variety with a slightly different structure. It is a pear-shaped vegetable but lacks the numerous seeds found in its counterparts. It has a single, large and flattened pit which is edible.

No need to describe its taste any further. It is plain bitter and tastes nothing like any other gourd, except perhaps for the silk gourd. You either hate it or love it and if you ask me, I think I can tolerate it. I’ve sampled it in an egg omelet and it gave the eggs a different but interesting flavor.

Of course, there are edible flowers, but did you ever consider banana flowers? And like most of the entries here, they’re a common vegetable in the tropics which are prepared much like you would artichokes. This is one exotic vegetable to try sometime.

Although canned bamboo shoots are found in grocery stores, a lot of people still find it a weird and exotic vegetable. It doesn’t have a distinctive taste, however, it can even be considered bland. But it’s enjoyed and valued for its crisp and tender texture which is comparable to asparagus.

What makes Belgian endive unusual is how differently it grows from other leafy vegetables. These vegetables can be bitter but the whiter the color, the less bitter-tasting it is. It has to be specially grown underground to keep it from turning green and opening up.

Jicama is also called Mexican turnip but they are widely grown in tropical areas around the world. It has a starchy, flat, apple-like taste when eaten raw, and it is also good in stews or stir-fries. Growing jicama in a vegetable garden with a short growing season will not do as it requires a warm temperature to germinate.

Achocha fat babies, also a member of the gourd group, looks like it belongs more in a Martian garden than a human one! What’s amazing and unusual about this vegetables is that it simply tastes like cucumber when eaten young and raw. But it can be used as a substitute for green peppers when used for cooking.

There’s nothing unusual about the humble eggplant except when the variety looks more like an unripe tomato! Like the common eggplant or aubergine, it grows best in summer and will make a great addition to your vegetable garden. 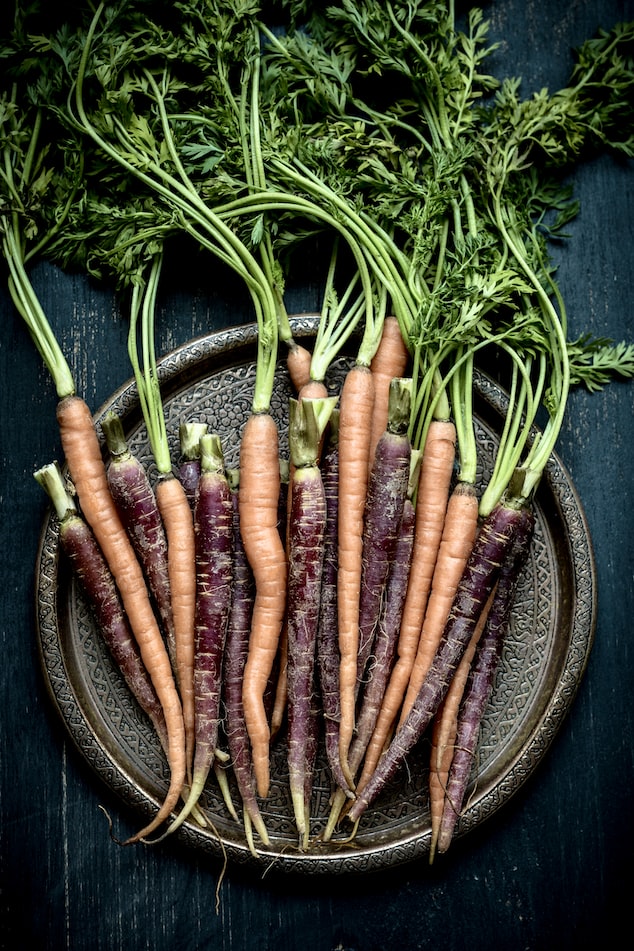 Like eggplant, there’s nothing unusual with our favorite carrots, until you see the India black variety. But did you know the first known cultivated carrots were originally black or a deep shade of purple? It was only later that the orange carrots were more widely cultivated. Grow carrots in your vegetable garden and try this variety for a change.

Winged asparagus pea is called as such because it really does taste like asparagus when cooked lightly and eaten fresh. It also resembles the winged beans with its four corners, but it doesn’t grow as tall and has fewer yields. They make a great ornamental plant with the red flowers making it ideal for edible landscaping.

Romanesco broccoli looks nothing like the usual broccoli nor the cauliflower although it resembles the same growth with the edible head wrapped in leaves. It has an interesting pattern in the florets as if arranged in an algorithm. If you kids are not a fan of broccoli then the romanesco might be a hit with them for its nutty flavor.

https://www.instagram.com/p/BhFRoQKHcU_/
While sweet potatoes are getting a following from avid gardener, they’re becoming quite common in the average garden, both as a food source and as an ornamental plant. Sure you’ve seen white and yellow sweet potatoes, but have you seen purple ones? Not the skin, though, but the inner part which can be covered and hidden under a yellow, red, or white skin.

I know what you must be thinking. No way this is a gourd with the spine and all but it really is. No worries because they aren’t prickly but are actually tender and great for stir fries. You can grow them in your garden in the warm summer as with most of this vegetable variety.

Check this video about unusual vegetables you may actually have in your garden:

Did I miss out on an exotic vegetable you’ve seen but couldn’t find a name for? Do tell about this vegetable in the comments section below.

Want more on weird gardening? Then you’re in for a surprise with these 21 exotic fruits you’ve probably never laid eyes on till now.

Tell Us What You Think! Cancel reply

The Best Homemade Dog Repellent For Your Garden In 11 Ways

What Is A Nutrient Film Technique System And How Does It Work?

Every season is garden season when you love gardening as much as we do. Learn the tips and tricks to make your garden grow at Garden Season.

NOTE: These settings will only apply to the browser and device you are currently using.